Barbie has nothing on these.

These magnificently crafted giant inflatable legs were produced for Ariana Grande's performance during the 2016 MTV Video Music Awards. These legs can be seen in the background, as they're kind of hard to miss. Ariana Grande's production team wanted to go with something big, so we made that happen. Both of these legs had to be hung from a truss system, since they did not contain an internal frame. The legs looked marvelous once they were set up and ready for live TV action.  You can see the legs in all their glory through MTV's YouTube video here. 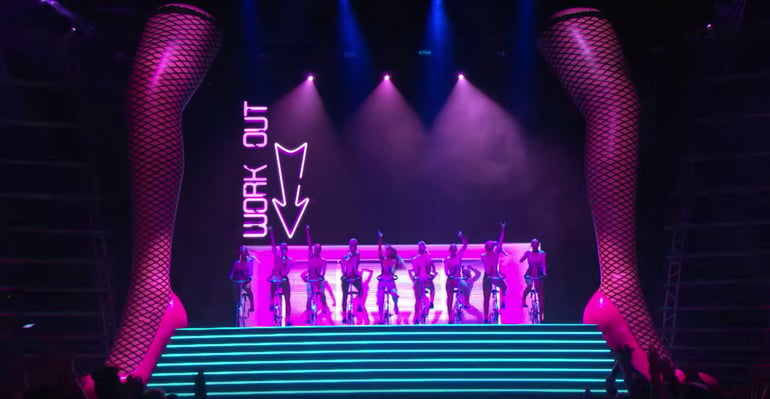 Our skilled sewers have years of experience taking on massive and complex projects, and as such, we are able to achieve almost any inflatable shape requested. A project of this size required a great deal of work and attention to detail, especially since the legs were curvy. Whenever an inflatable shape is round in any way, it often requires internal baffles, which are pieces of material that join one side of the inflatable to the opposite side. This prevents the round shape from bulging, and accentuates its curvature.

How big do you want to go?

Sure, there are limits in this universe, but here at PDG, we like to go BIG. We like to push the boundaries of possibilities. These giant inflatable legs were big, but we could go bigger, much bigger. The pink heels even gave it a little extra height as well. In a previous project, we made a huge 60' inflatable cranberry for Ocean Spray. So if you're looking for huge legs, a massive cranberry, or heck, a giant snow globe that people can walk into, we can make it. 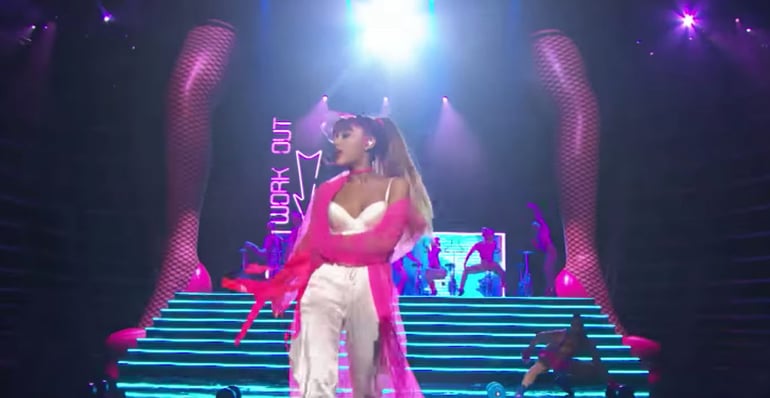 Custom inflatable legs, made to last.